Through this scheme, various financial assistance has been given to the farmers to make them self-reliant. 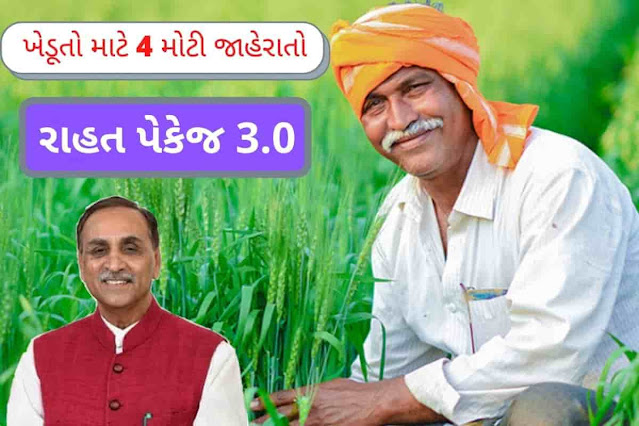 4 Big announcements for farmers by Government

Currently, the country is going through a very difficult time due to covid-19, and this time due to heavy rains, farmers’ crops have been damaged. So the government has made four important announcements for farmers in the recently released relief package 3.0 which are as follows.

Friends, share this information with every farmer in Gujarat so that all farmers can avail the benefits of these schemes.
Also read: ikhedut portal Gujarat 2020